The world of app development moves incredibly fast, and brands that wish to remain relevant must take advantage of the new technologies available to them if they are to survive in the app world. One of the best ways to ensure your mobile app is a successful one is to keep yourself up to date with the very latest trends. Let’s take a look at some of the most talked-about mobile app development trends for 2022 right now.

The rise of 5G

Although 5G tech has been around for some time, it is now becoming more prominent. It’s thought that around 660 million smartphones will have a 5G connection by 2023. 5G will allow apps to become speedier and more efficient. It will offer speeds up to 100x quicker than 4G, with latency being reduced to a millisecond from 50 milliseconds. This means video streaming apps will be improved considerably, and that app developers will have much greater AR and VR opportunities. 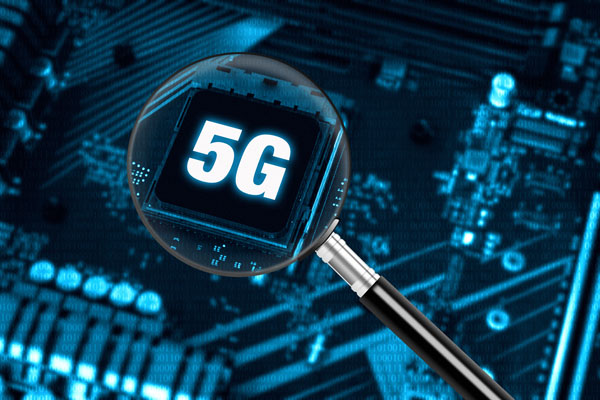 It’s thought that 50 million foldable apps will be shipped during 2022. This is why it’s essential to make sure your apps work efficiently on foldable devices. When devices unfold, they give users a larger screen. This allows for a richer and more immersive user experience.

It’s thought that blockchain could be generating $20 billion in revenue within three years. There are now more than 70 million blockchain wallets, with mobile wallets being the most popular blockchain wallet form. Blockchain is being used for a host of purposes, including verifying digital identities, loyalty programme management and the tracking of digital assets. Over the coming months, it’s expected that Blockchain will be used for everything from anti-piracy software and election moderation. Blockchain is playing an increasingly substantial role in fraud prevention. 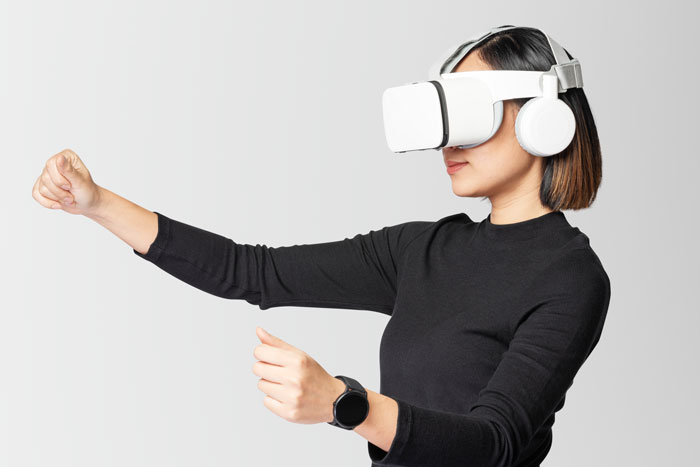 It’s been predicted that the global AR and VR technology market will be worth around $209 billion by the end of this year. A spike in the number of AR and VR users has been predicted for this year, giving ambitious brands the chance to provide outstanding experiences to their mobile users.

Studies predict that there will be 929 million connected wearable devices in use around the world by the end of the year. Apple recently launched its WatchOS 8 update, which came with new watch faces, improved wallet access and various new features. Brands are being advised to prepare apps that offer amazing experiences to smartwatch and wearables users in order to maintain an edge over their competitors. 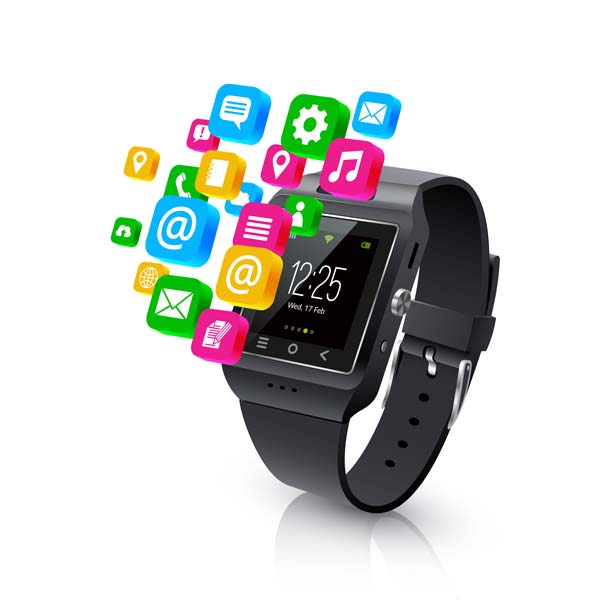 Lockdown generated a huge rise in the use of food and grocery delivery apps. In 2020, there was a 40.9% increase in the number of grocery app users. Food delivery apps saw an increase of 32.9%. There was a slight decline in the usage of these apps once the world started to open up again, yet it certainly appears that ordering food and groceries via smartphone apps is now a common part of daily life. 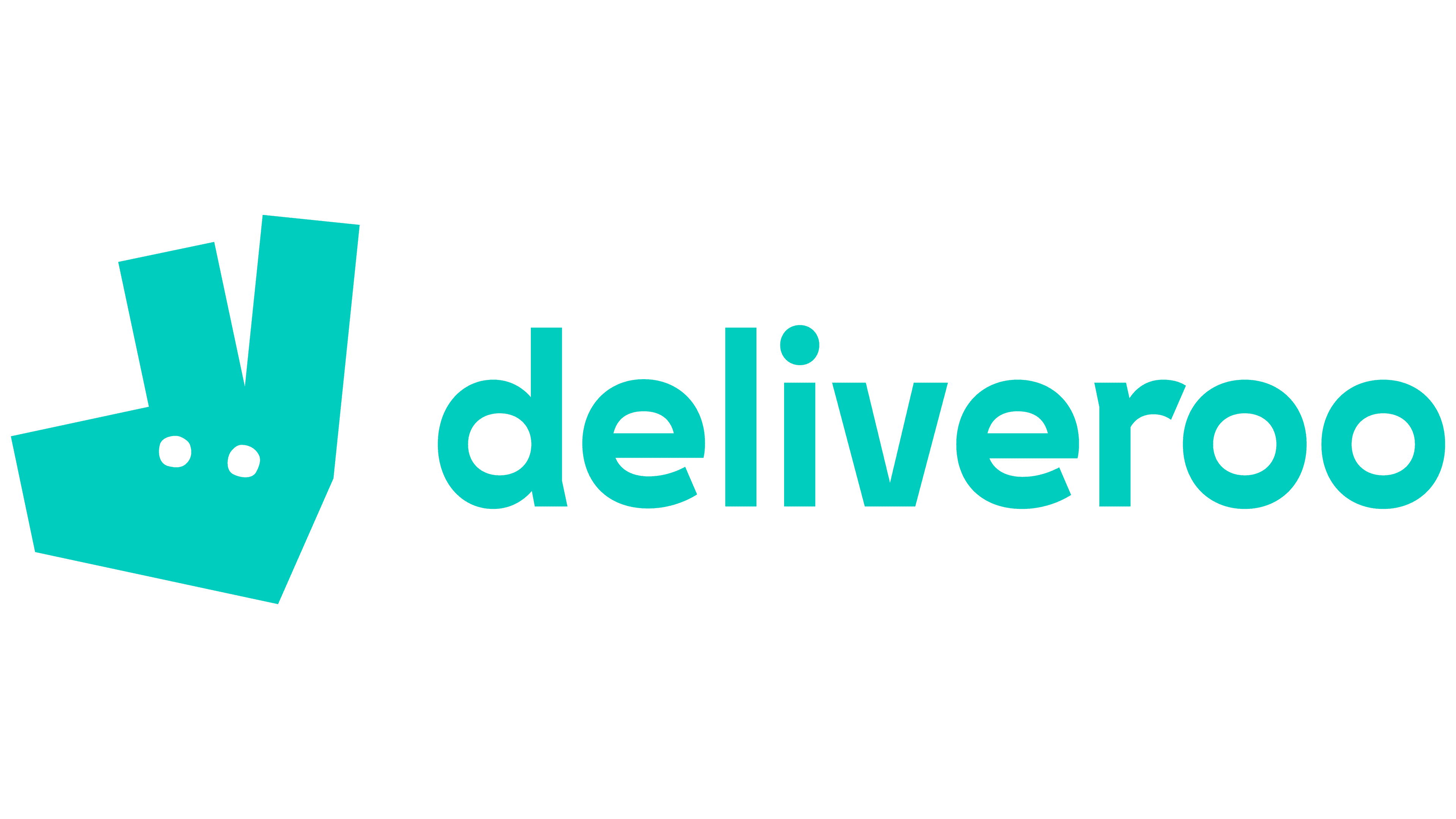 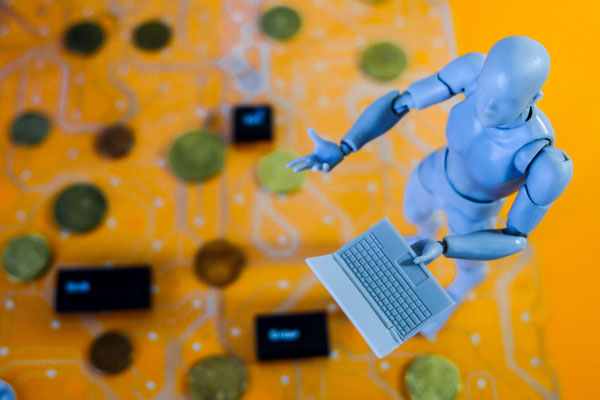 2022 looks set to be a huge year for artificial intelligence and machine learning. Apps like FaceApp and MyHeritageApp are now playing a huge role in people’s lives, and Google has added new features to Maps to boost user experience via AI. It’s thought that the machine learning industry will be worth almost $9 billion by the end of the year. App developers are now creating extremely immersive experiences thanks to the pioneering work carried out by Apple.

It’s also predicted that there will be a growing demand for tighter app security. One report said that almost half of all organisations in the US had at least one member of staff who had downloaded a malicious mobile app. Businesses are now starting to spend substantially more on cybersecurity, and Apple has unveiled a new feature that will see passwords replaced with something more secure.

Another growing trend has seen businesses moving from apps that serve just one purpose to downloads that solve a host of problems. These apps are being branded as ‘super apps’ and are already very popular in Asia. The west is now starting to embrace this trend too. Facebook could now be considered a super app as it allows people to carry out activities like buying and selling products. Amazon is also regarded as a super app as it now enables people to pay bills as well as buy products on the marketplace. 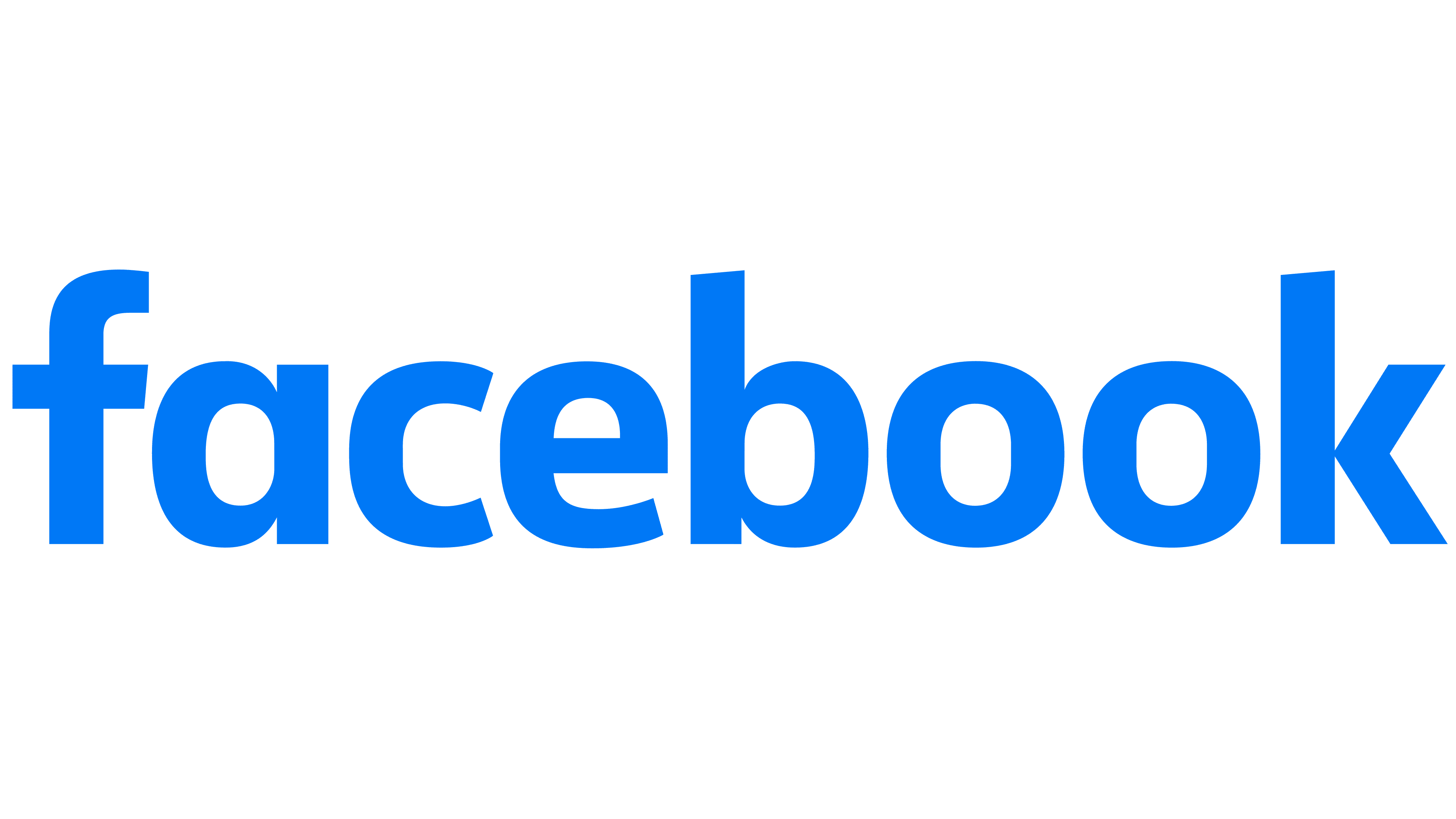 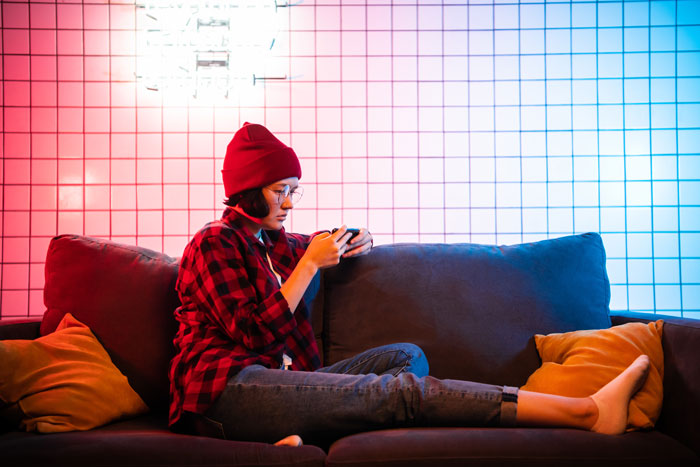 It’s thought that the use of mobile gaming and entertainment apps like Netflix will rise even further over the coming year. Netflix now has approximately 74% active subscribers in Canada and the US. 89% of digital gamers in the US use mobile devices. More and more people are sidestepping costly gadgets and laptops in order to enjoy their favourite titles on mobile, with AR, VR and AI making mobile games and entertainment even more immersive. 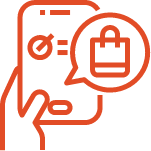 Almost three-quarters of all e-commerce sales now occur on mobile. Many businesses that have failed to embrace mobile e-commerce are now starting to suffer. Any business that sells products and services but doesn’t yet have an e-commerce app may wish to reconsider this if they want to avoid falling behind their competitors.

Other trends that are set to become more prominent within the app industry include predictive analytics, on-demand mobile apps and cloud computing integration. App developers simply must keep up with the latest trends and make the most of the most exciting technology in order to maintain the demand for their skills.

If you need help with app development in London and wish to work with a market-leading company with many years of experience in this field, talk to Appy Monkey today. We have an excellent track record when it comes to building apps that inspire customers and drive sales. To get in touch with Appy Monkey today, simply give us a call on +44 02080 586878, send an email to management@appymonkey.com or send a message via the website. We’ll get back to you as quickly as we possibly can.

Get in touch with us

If you have an idea then get in touch and let us bring your idea into a reality.